Lecco is located on the lower right corner of the the upside down Y shaped Lake Como. Rising aggressively over Lecco are the  peaks of Monte Resegone ( in the local  dialect, resegà means saw and named for its saw like appearance due to its 11 summits of similar height ) a part of the Prealpi Bergamasche, a southern range of the Alps found in the region of Lombardia. Our all important lunch destination was Rifugio Capanna Alpinisti Monzesi.

There are  a number of vertical rock faces that draw climbers and also options with vie ferrate, ladders, chains and cables to aid climbers requiring  you to bring a vie ferrate kit of harness and helmet and a distinct comfort  to be up high on vertical walls, plus the bonus to test out your flying Wallenda skills on the  route  named Gamma 1 one of the vie ferrate routes. ( you can harness yourself to the upper cable but the balance and gumption is still up to you)

The April Sunday I was joined by Luciano, Anna  and her son Zeno as we explored  a non harness required trail. Driving up a few switchbacks from Lecco we arrived at the base of the funivia  (cable car) for Piani d'Erna. You can take the funivia that starts at 600 meters above sea level to the Piani d'Erna 1325 meters above sea level, or you can walk the mulatierra (mule path).

We walked the mule path towards Rifugio Stoppani. There was a range of outdoorsy people some burly and hard core with climbing ropes , jingling carabiners and bulging muscles, then a smattering of trail runners and the rest hikers/walkers, dogs and kids and families and the winner for the trail person of the day was one lumberjack looking fellow with a log, jogging down the path.  Not sure if he was training for some sort of log carrying competition or just was in a hurry to carve a chainsaw bear. He was nevertheless determined and the path parted for his bulk and his log.

There is a sign at the bottom of the funivia that describes the mountain fitness routes offered in the area. The sign not only shares  info on the types of trails but gives varied times to complete these trails based on your level of fitness. The terms are:

I would say these could be translated into:

I wonder what lumberjack's time would be with and without log?

Like many Italian trails there are shrines along the way to Virgin Mary, so if you see signs for the Madonna, don't think you will be encountering mobs of wannabes ( are Madonna fans still called wannabes, maybe that was abandoned in the 80's) . There is something pleasing though about sculptures and art in the woods.

We passed by one of the shrines arrived at Rigugio Stoppani had some water to replenish with water, but decided to wait until the next rifugio, Capanna Alpinisti  Monzesi, to have lunch, we climbed through the woods a bit more and came to a charming spot with a name I can't remember and does not seem be indicated on any of the maps. Keep in mind signage is not a strength of the Italian trail system, though apart from this nameless but cute spot the trails are well indicated and traveled in this popular spot of Piani d'Erna.

WIth no food at the nameless  inn and only ten more minutes to Capanna Alpinisti Monzesi,  off we went, passing a tethered mule to the pink-halveded bottom rifugio where we on polenta seated outside on stone benches. If  you plan on eating in an Italian rifugio, you should develop a taste for polenta or you may likely go hungry. Cornmeal must be easier to store or cook than other foods, or  maybe alpine hikers are just crazy for corn. It usually comes with a choice of toppings, like melted cheese, or mushrooms or beef stew like beef and sauce or maybe sausage. There is also wine and beer and views.

We had our polenta and then waited for the coffee, as we were eating there were some inside,enjoying grappa in incongruous plastic cups. ( all else seeming so sturdy, permanent and natural).  Hearing my accent they knew I wasn't from these parts but the grappa glow made them generous anyway. At first i declined thinking I didn't want to be sleepy or stumbly on the way down, ( grappa goes right to my head) but I reasoned that with all of that polenta I could manage the small cup. The grappa guys fired a series of questions living in Italy vs. the US and the upcoming American presidential elections and asking why my Italian friends were not drinking too. ( they clearly were wiser, though I managed to stop at one small grappa).

A little further down the path we encountered our grappa buddies again who wanted to stop back at Rifugio Stoppani for more grappa, but we were taking another route back. Turns out they were from a town where the son of my friend was born and they knew people in common. The people of provinces of Italy can be  referred to as "provincial" in the pejorative sense, at least by the Milanese who often deem themselves as more worldly than their country neighbors. Perhaps they are more  closed to outsiders having lived in smaller communities  and known the same people their entire lives, with not much need to venture out. However our new  friends were quite welcoming (maybe the grappa helped) as they stopped and took pictures together  and talked about common connections. we parted ways and moved towards the top of the funiva which we would take down back to the car. the grappa guys thought the funivia people were coglioni  (literally testicles, used in the sense of saying idiots, dickheads) and helpfully suggested I call them such, as the funivia closed at 6PM, despite much day light left and  a lot of people around. They remained perplexed by the Italian insistence to close early when there could be more business. An added note on the coglioni of the Piani d'Erna funivia , while 6PM is not an unreasonable closing time ( think US chair lifts in the summer) they did shut down for lunch. In Italy food takes priority. I thought coglione was a  bit strong a term as the guy working the cable car ticket office seemed pleasant enough, but yes the hours of availability of things in Italy do take some adjusting.

As we left the grappa guys, we followed trail one to trail five and while described as rocky, and overall relatively flat, it did have some exposure. There were chains and cables to hold on to on the narrowest parts of the trail.  A couple of sections had steel rungs to be used as ladders to move up or down over rock faces and needing use of hands too, but even for someone like myself who is not a fan of heights it was manageable. Still I was surprised that the description didn't mention this part, but then I shouldn't have been as descriptions can vary quite a bit.

We made it back to the cable car before it closed. An easy to reach spot from Milan Piani d'Erna is worth the visit.

Major dumpage in #DOLOMITES #madonnadicampiglio but #lockdown is keeping most away. But all of #italianalps getting the white stuff and Italy may open up next week, so we just need to avoid covid and avalanches to enjoy some #skitouring #scialpinismo #earnyourturns https://t.co/VqkM7OQOpO 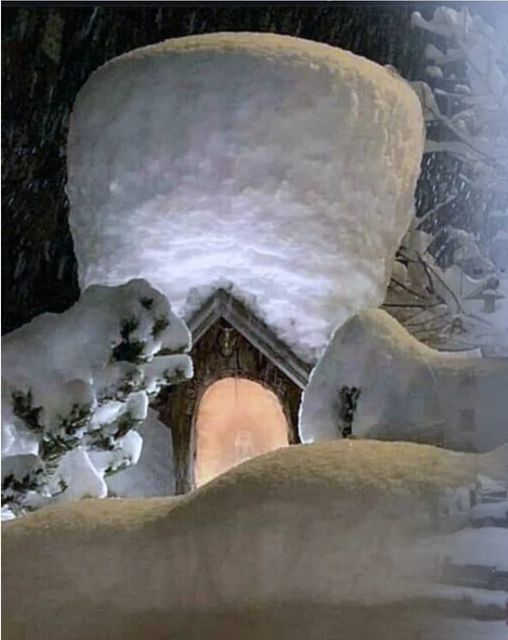 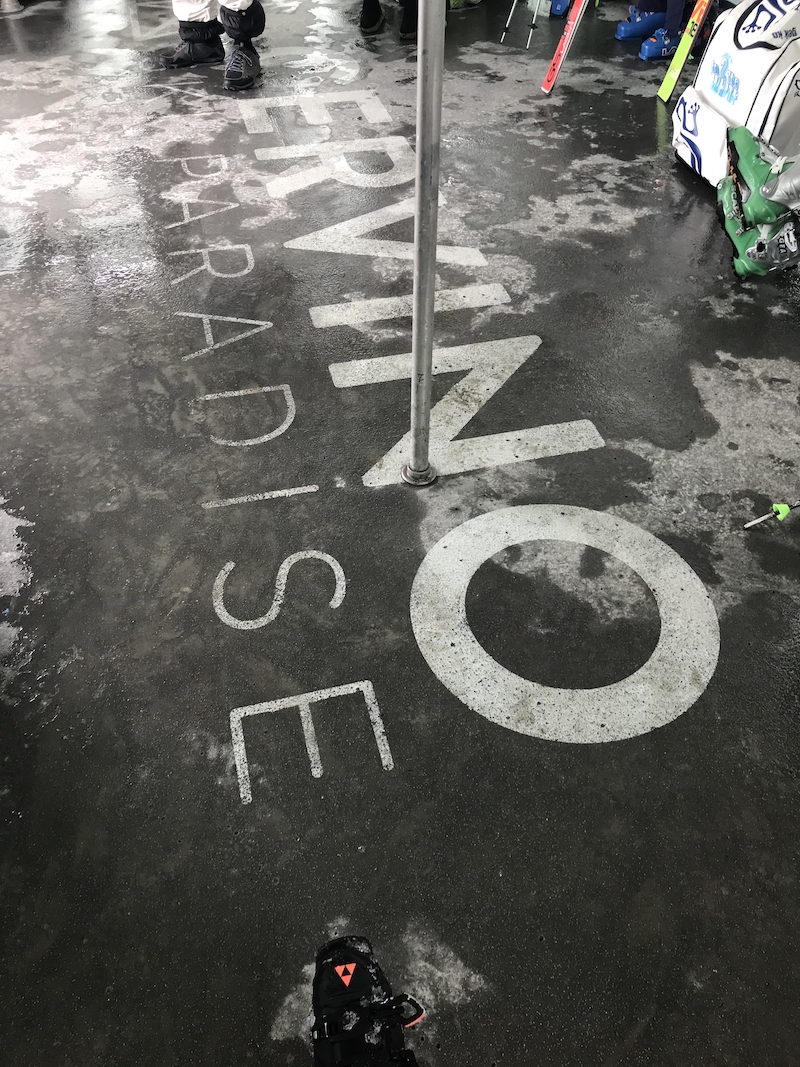 @MartinCKelly11 @CerviniaValt It's time to come back and make up for lost time!
h J R